Smart governance is one of the key features of smart cities and all smart governance activities take place with the help of a robust public Wi-Fi network. Thus, in this era of a digital India, an efficient public Wi-Fi network is essential. India is making good progress towards digitalisation and strong data connections can act as a catalyst to further speed up this transition.

Globally, India ranks first in terms of mobile data usage, with about 76 petabytes (PB) per day of data usage recorded. Meanwhile, the US uses 69 PB and China 53 PB of data per day. With growing urbanisation, this usage is expected to increase further. To support this demand, wireless connectivity will have to be expanded.

The National Broadband Mission 2022 and the National Digital Communications Policy (NDCP), 2018, have been launched to boost broadband connectivity in the country. In accordance with the policy, 50 mbps of universal broadband access will be provided, along with 10 Gbps of broadband to gram panchayats and 100 mbps to universities. Further, 5 million Wi-Fi hotspots will be deployed by 2020.

In the current scenario, there is a growing need for public Wi-Fi services. Public Wi-Fi has many direct and indirect benefits. It plays a crucial role in the delivery of last-mile broadband connectivity to users. Wi-Fi technology enables users to access affordable high speed broadband services from anywhere and at any time, even on the move. It also helps offload data from telecom networks to ease congestion. In addition, it entails low deployment costs for additional services such as video solutions, internet of things (IoT) and broadband access in public areas. It offers a seamless user experience, enhances customer satisfaction by offering several citizen services, permits users to better manage their business and employment requirements, and improves the standard of living and ranking of a city or town.

A single Wi-Fi network supports multiple applications and serves as a private and secure network for municipal staff. Wi-Fi is easier to scale as compared to long term evolution (LTE) towers. It also augments connectivity in buildings, airports and other spaces where LTE penetration is poor.

Wi-Fi access points can offer low-cost and secure connectivity for IoT applications such as parking, environmental sensors, smart buildings, and water and waste management. It is a cost-effective solution for delivering broadband access to the low-income housing, railway and airport sectors. It makes available easy-to-deploy backhaul for internet protocol video applications including surveillance, parking management and traffic control. Wi-Fi access points can be deployed on smart poles and signages as well as at digital kiosks.

Some of the key challenges in Wi-Fi implementation are the lack of supporting infrastructure (such as backhaul), appropriate business models and single-window approval mechanism; delays in obtaining right-of-way clearances; regulatory challenges; and cybersecurity risks.

To ensure faster deployment of public Wi-Fi in smart cities, city authorities need to come up with the right revenue sharing model. Also, greater support from private players is needed for rolling out Wi-Fi hotspots and smart towers. Various initiatives have been taken and partnerships have been forged with the aim of providing internet access to the unconnected. These include the setting up of over 25,000 public Wi-Fi hotspots in the country by Bharat Sanchar Nigam Limited (BSNL) and provision of free high speed Wi-Fi connectivity to over 400 railway stations by RailTel Corporation of India.

At present, two business models are being adopted in smart cities for public Wi-Fi implementation. First is the city-funded model, under which the smart city funds the complete installation and maintenance of the Wi-Fi network. The second is the public-private partnership model, wherein service providers deploy Wi-Fi networks and use advertising and premium access charges to get return on their investment. Social education and awareness is an additional implementation challenge in providing connectivity to hilly and far-flung areas. 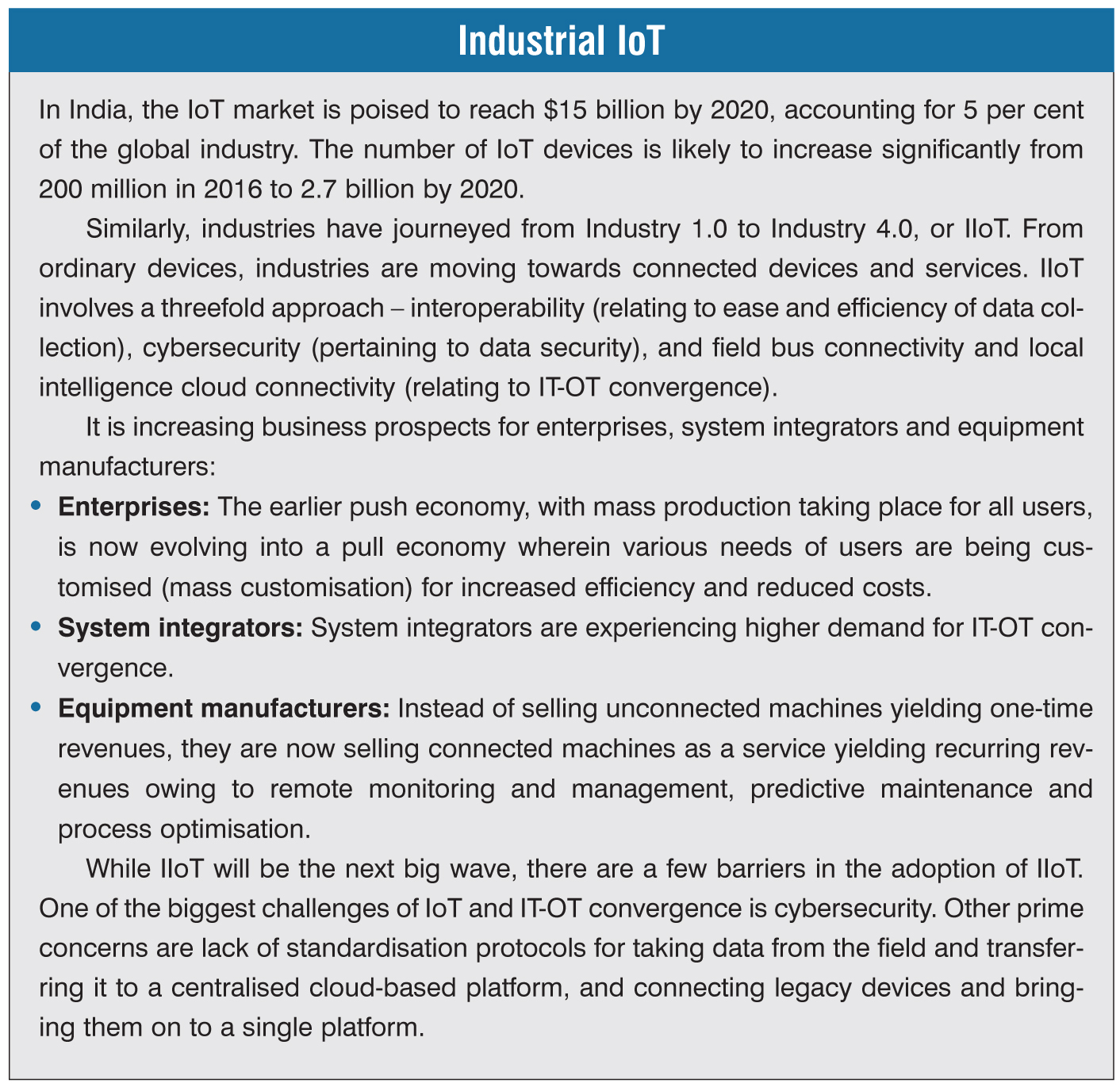 In India, there is a need to focus on every aspect of smart governance. Wi-Fi is a key foundational element for the development of all segments of smart cities. As per BSNL statistics, India is far behind other emerging market economies in terms of the number of commercial hotspots, with only 36,000 commercial hotspots as against China at over 6.1 million, and Indonesia and Mexico at 165,000 each. These numbers are indicative of the level of growth that is needed in terms of commercial hotspots. Nevertheless, India will be able to overcome all the obstacles and make smart governance a reality.