However, progress on the ground is quite skewed. While cities such as Bhubaneswar, Indore, Bhopal and Jabalpur have made remarkable headway, the overall growth under the mission has been slow. Over 50 per cent of the projects have been completed in the cities of Karnataka, Madhya Pradesh, Gujarat and Uttar Pradesh. Overall, the cities that have shown considerable progress include Ahmedabad, Bhopal, Varanasi, Nagpur, Surat, Visakhapatnam, Vellore, Tiruppur, Vadodara and Ranchi.

With regard to private sector participation, the government’s aim was to finance 21 per cent of the mission cost through public-private partnerships (PPPs). However, only about 15 per cent of the ongoing projects are being implemented under this model. So far, 65 PPP projects worth Rs 20 billion have been completed in 26 cities. Initially, cities such as Jabalpur, Pune and Bhopal incorporated land monetisation or real estate as a big component of their proposals for projects to be implemented on a PPP basis. Round I of the SCM involving 20 cities was based on the land monetisation model and around 50 per cent of the projects were implemented through the PPP mode. The cities selected in subsequent rounds, however, focused more on the engineering, procurement and construction model for project implementation. As a result, the overall structure and type of bidders evolved. The mission has undergone a great deal of course correction to become better structured.

With regard to sources of financing, each city receives Rs 10 billion in funding, contributed equally by the central and state governments. However, most of the urban local bodies (ULBs) continue to struggle to generate funds. This is expected to be addressed through fund raising from municipal bonds, value capture financing, tailored bonds, user charges and increased private sector participation. The success of the Pune, Greater Hyderabad, Bhopal, Amaravati, Ahmedabad and Indore municipal bond issuances indicates an appetite for financing well-managed municipal bodies.

However, given the number of projects to be implemented, these funds are inadequate and the states are, therefore, encouraged to raise the rest of the funds independently. They may raise funds through user charges, PPPs, borrowings from financial bodies, land monetisation, non-tax revenues, municipal bond issues and through convergence with other schemes. So far, nine cities have floated municipal bonds raising about Rs 34 billion. Meanwhile, arrangements are being made with multilateral and bilateral agencies such as the Japan International Cooperation Agency, Asian Development Bank, Asian Infrastructure Investment Bank, United Kingdom Department for International Development and World Bank for soft loans. There are 190 PPP projects worth about Rs 150 billion that are under implementation. Of these, 82 projects worth Rs 37.04 billion have been completed. The projects are spread across 41 cities and multiple sectors including affordable housing, solid waste management, rooftop solar and public transport.

Since the launch of the mission, the utilisation rate of the funds sanctioned under the SCM has improved. By March 2020, smart cities are expected to complete projects worth Rs 185.2 billion (a 326 per cent increase compared to the previous fiscal). However, going by the current pace of project completion, projects worth Rs 125 billion are expected to be finished (a 220 per cent increase over the previous fiscal). Improvement notwithstanding, smart cities have been taking steps to increase the pace of project execution. As a result of these efforts, the amount of funds utilised exceeded the funds left unutilised for the first time since the launch of the mission. Meanwhile, the government has undertaken several new initiatives to not only ensure integrated urban development but also to take the mission to new heights. Key initiatives include the Climate Smart Cities Assessment Framework 2019, DataSmart Cities, the National Urban Innovation Stack, City Investments to Innovate, and the Integrate and Sustain Challenge. 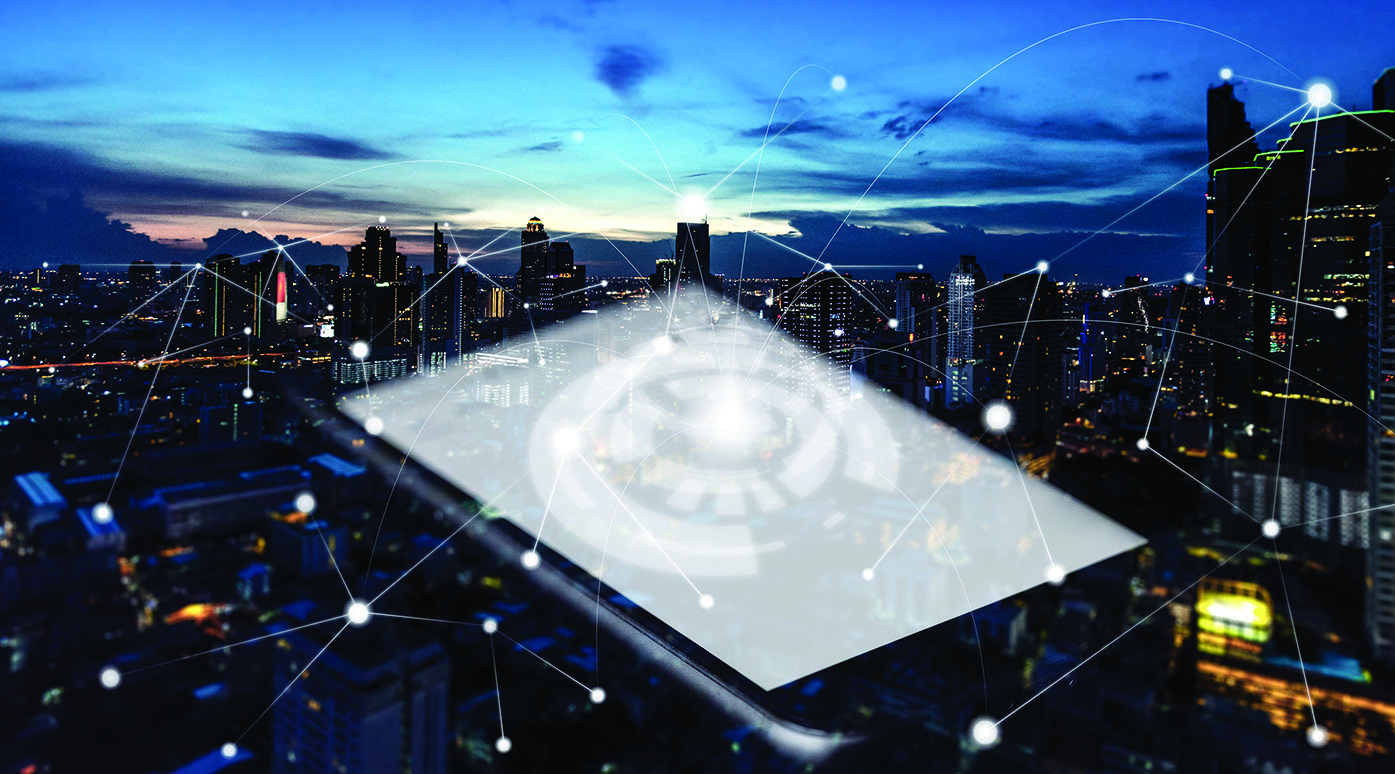 Challenges and the way forward

While project implementation has picked up momentum, the mission still faces several challenges. Although the country has performed very well in IT projects, it lacks technical capabilities at the design evaluation stage. Delays were reported in technical execution due to faulty planning and there have been issues with respect to specifications mentioned in tender documents. Overall, cities spent a lot of time in setting up special purpose vehicles and finding the right management consultants. The slow pace of implementation is attributable to the long project planning process, which on average takes 15-18 months. The majority of smart cities involve a lot of retrofittment of legacy infrastructure, which is a key challenge.

That said, the government’s continued focus on the mission has lent confidence to various stakeholders. It is hoped that with the government focusing on measures for attracting private investment as well as with the enhanced implementation experience, progress in the next few years will be more visible and significant. Projects under the mission will, therefore, offer ample opportunity to developers, financiers, and technology and equipment providers.

The SCM has achieved a certain level of maturity that allows the government to focus on accelerating its pace of implementation. With the mission’s closing date fast approaching, smart cities will need to pull all the strings together. Despite the improvement in the pace of implementation, the SCM still has a long way to go in terms of developing the urban infrastructure of the selected 100 cities. Going forward, the mission focus will be data, climate change, innovations and ease of living.