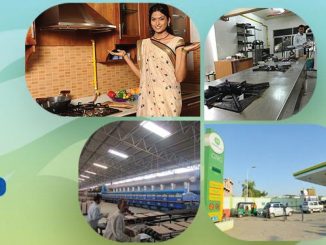 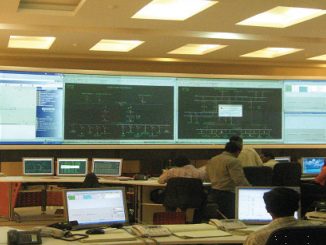 Conventionally, information technology (IT) and operational technology (OT) have occupied separate domains in the utility industry. However, with technological advancements […] 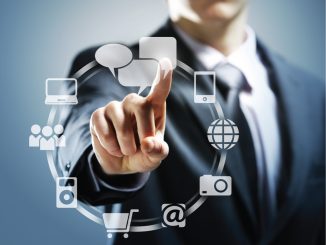 Tata Power Delhi Distribution Limited (TPDDL), a joint venture of Tata Power Company and the Delhi government, is licensed to […] 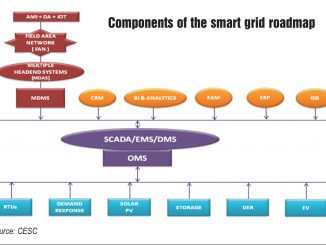 Engaged in coal mining, and power generation and distribution, CESC Limited is a fully integrated, and the oldest, private electricity […] 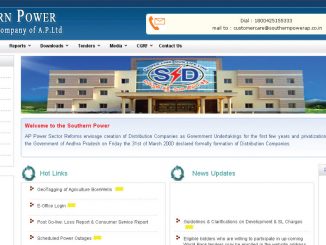 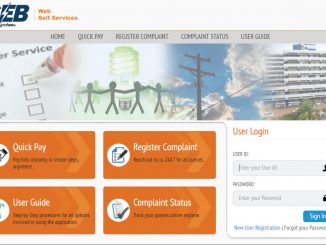 In the host of information technology (IT) initiatives being taken in the distribution segment, a growing focus on the implementation […] 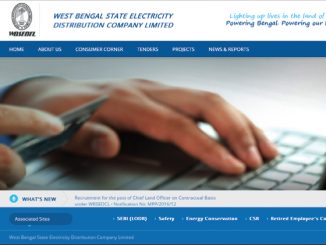 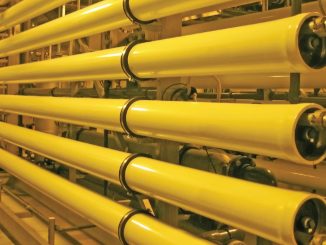 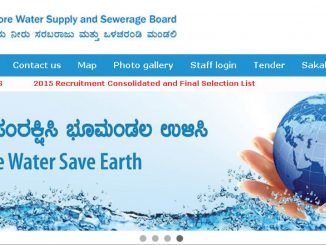 The Bangalore Water Supply and Sewerage Board (BWSSB) in Karnataka serves approximately 9.5 million customers and is responsible for the […] 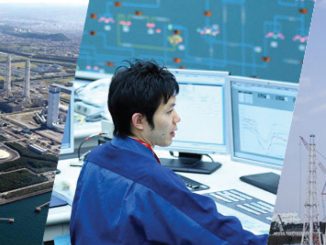 The Tokyo Electric Power Company (TEPCO) is a leading power utility in Japan, serving one-third of the country’s total electricity […] 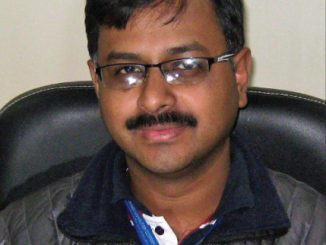 Manipur’s electricity landscape is improving steadily, and prepaid meters are contributing significantly to this change. Starting with pilot installations in […] 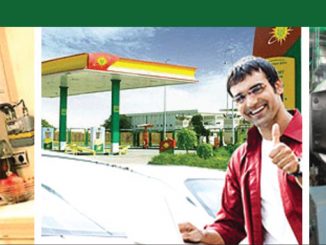 Indraprastha Gas Limited (IGL) is one of the key players in the Indian city gas distribution (CGD) market. During the […] 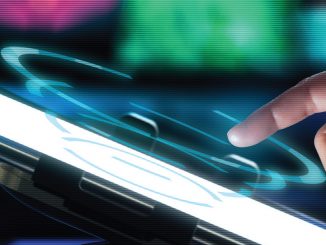 Mahanagar Gas Limited (MGL) is one of India’s leading natural gas distribution companies. Established in 1995, MGL is a joint […] 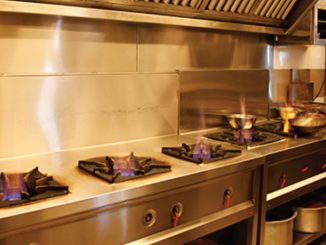 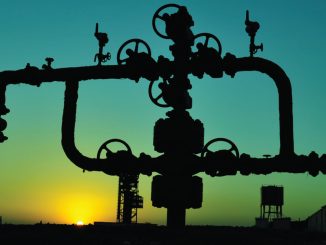 Asset management is the process of maintaining, upgrading and operating physical assets in a cost-effective manner. It has been made […] 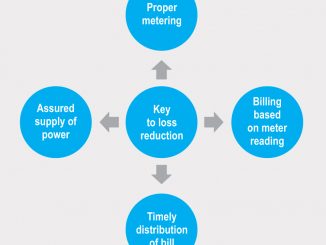 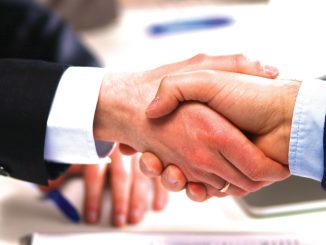 Customer relationship management (CRM) is an important link between the customer and the company. It is important to focus on […] 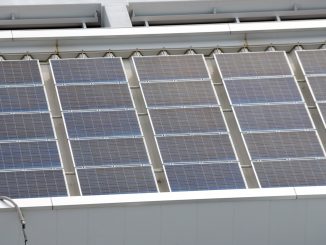 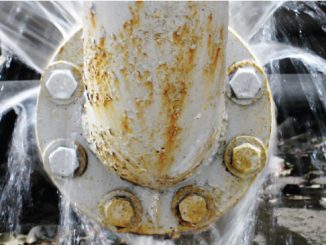 Although most parts of Southeast Asia have abundant water resources, the amount of usable water is becoming limited due to […] 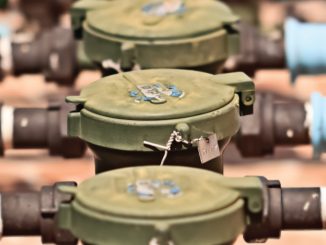 One of the major issues that affects water supply services in Goa is the considerable proportion of non-revenue water (NRW), […]